Founded in July 2017, meLAB aims to promote and support engineering and physical science research in microelectronics design, spintronics, sensors, and energy harvesting. Our research is broadly ranging from theoretical, simulation, design, fabrication and experimental work in fundamental physics to applications of wearable and implantable electronics. meLAB is affiliated with the Communications, Sensing and Imaging (CSI) group and Centre for Medical and Inductrial Ultrasonics (C-MIU). 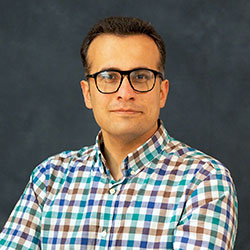 Dr Heidari's research has been funded by major research councils and funding organizations including the European Commission, EPSRC, Royal Society and Scottish Funding Council. He is PI for EU H2020 MSCA-IF "WiseCure: Wireless Implantable Devices for Neurological Disorders Cure" and the €8.4M EU H2020 FET-Proactive “Hybrid Enhanced Regenerative Medicine Systems (HERMES)” projects. He is a member of the eFutures Steering Group (an EPSRC-funded network representing the UK’s electronic systems academic community). He is a member of EPSRC College, and also reviews proposals for the Croatian Science Foundation (HRZZ), the Swiss National Science Foundation (SNSF) and the Royal Society of New Zealand.

Dr Heidari is a member of the IEEE Circuits and Systems Society Board of Governors (2018-2020), IEEE Sensors Council Member-at-Large (2020-2021), Senior Member of IEEE and Fellow of Higher Education Academy (FHEA). He is an Associate Editor for the IEEE Journal of Electromagnetics, RF and Microwaves in Medicine and Biology and IEEE Access, Editor of Elsevier Microelectronics Journal, and Guest Editor for the IEEE Sensors Journal, and Frontiers in Neuroscience. He is the General Chair of 27th IEEE ICECS 2020, Technical Program Chair of IEEE PRIME'19, and serves on the organising committee of several conferences including the UK Circuits and Systems Workshop (UKCAS),  UK-China Emerging Technologies (UCET) Conference, IEEE SENSORS’16 and ’17, NGCAS’17, BioCAS’18, PRIME’15, ISCAS'23, and the organiser of several special sessions on the IEEE Conferences. Dr Heidari has authored/co-authored over 150 peer-reviewed publications in top-tier journals or conference proceedings and acts as a reviewer for several journals and conferences. He has been the recipient of a number of awards including the 2019 IEEE Sensors Council Young Professional Award, the Rewards for Excellence prize from the University of Glasgow (2018), IEEE CASS Scholarship (NGCAS’17 conference), Silk Road Award from the Solid-State Circuits Conference (ISSCC’16), Best Paper Award from the IEEE ISCAS’14 conference, Gold Leaf Award from the IEEE PRIME’14 Conference. He has been an external examiner for multiple PhD theses, including students at Imperial College London, University of Southampton, and Aarhus University. 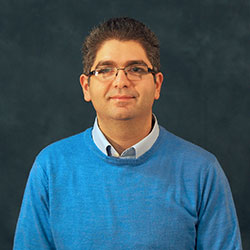 Dr. Rami Ghannam (BEng, DIC, MSc, PhD, MIET, MIEEE) is a Lecturer in Electronic and Electrical Engineering with research interests in the broad field of photonics. Following his PhD from Cambridge University in 2007, Dr. Ghannam has spent the past ten years in the field of photovoltaics.  He has held previous industrial appointments at Nortel Networks, IBM Research GmbH and Starkon S.A.E. He received his BEng degree from King's College (top First Class Honours), as well as his DIC and MSc degrees from Imperial College London.  Dr Ghannam is also a member of the Microelectronics Lab, where he is investigating the use of PV cells for energy harvesting applications in wearable and implantable electronic devices. 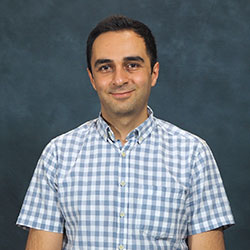 Dr. Vahid Nabaei (S’11–M’15) is a Lecturer in Electronic and Electrical Engineering with research interests Device Modelling and Simulation, Magnetic Sensors, and Biomedical Systems. He received the PhD degree in electrical engineering from the Polytechnic University of Turin, Italy. After his PhD, he was an Assistant Professor with the Department of Electrical Engineering, Azad University, Iran. He was a Postdoctoral Researcher with the Microelectronics Lab, University of Glasgow, from 2019 to 2020, worked on the EU H2020 FET-Proactive funded project. He has been mainly working on finite element modeling of different magnetic sensors with the National Metrological Institute of Turin, Italy. His Ph.D. thesis was in the framework of the European Metrological Research Programme (EMRP) Project, MetMag. 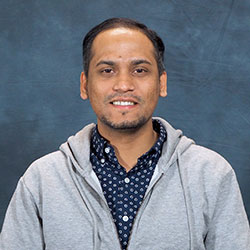 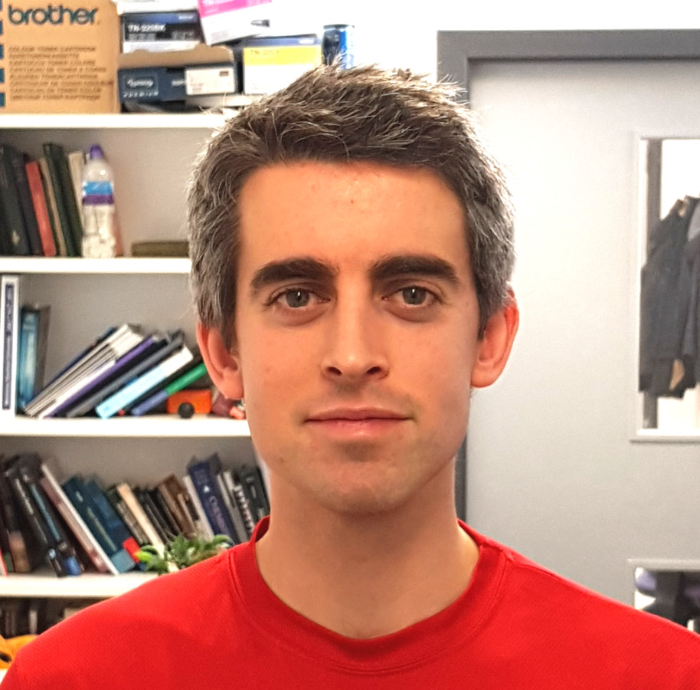 Dr Finlay Walton hold a PhD in Chemical Physics from University of Glasgow and specialise in nanofabrication, manipulation of matter using electric fields, materials characterisation and nucleation. His research with HERMES involves the design and fabrication of implantable, flexible electronic devices for monitoring and stimulating neural activity. 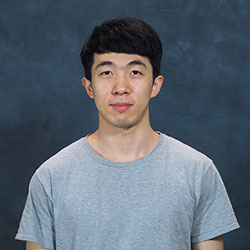 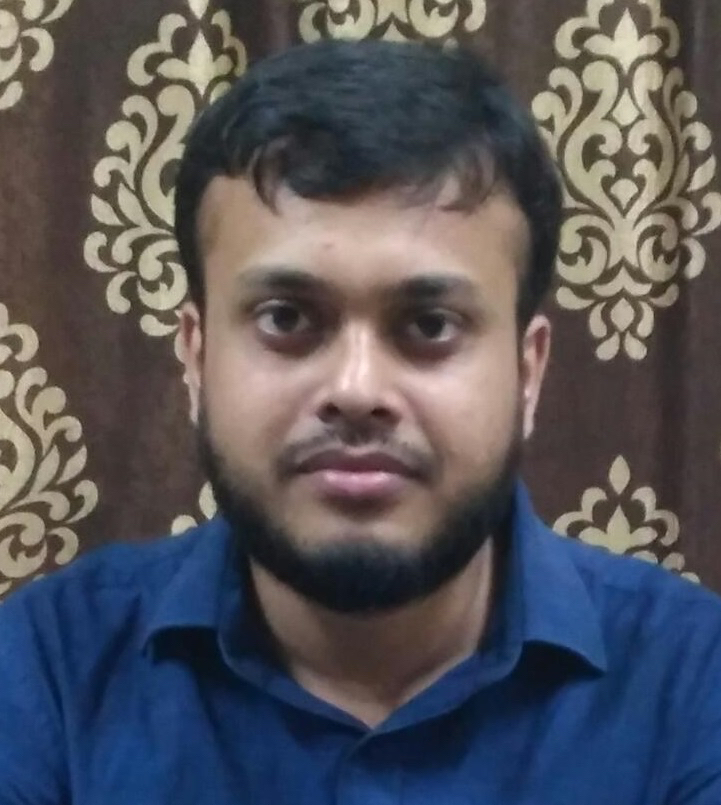 Meraj Ahmad received the B.E. degree in electronics and communication engineering in 2012 and recently submitted his (M.Tech. + PhD) dual degree thesis from IIT Bombay, Mumbai, India. In 2018, he was a Visiting Scholar with Tufts University, Boston, MA, USA, where he worked on circuits and systems for wearable devices. His research interests include analog & mixed-signal circuit design and embedded system design for industrial and biomedical applications. 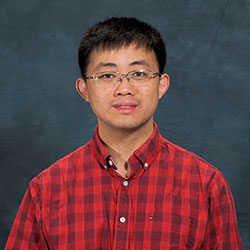 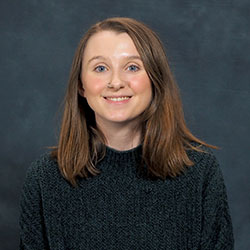 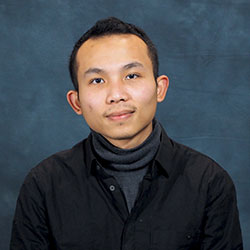 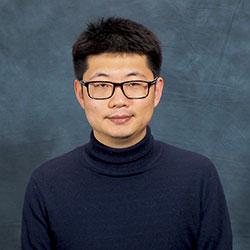 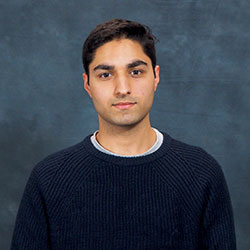 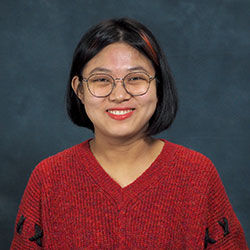 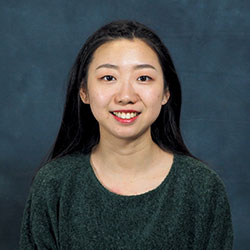 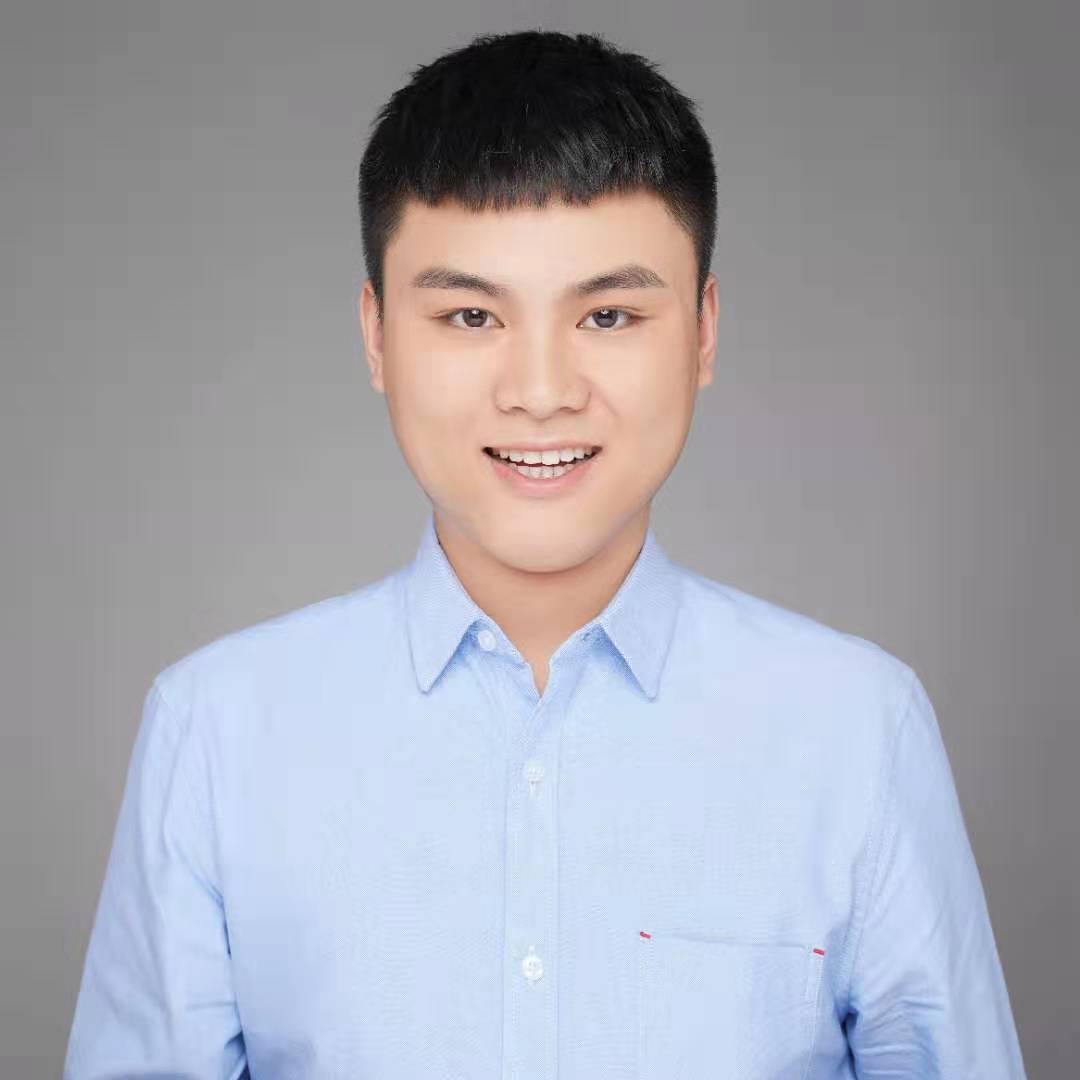 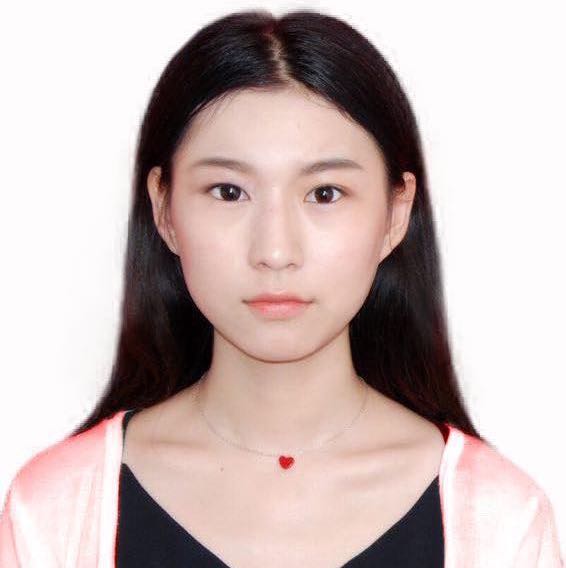 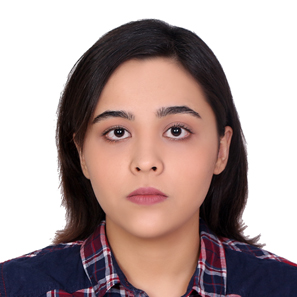 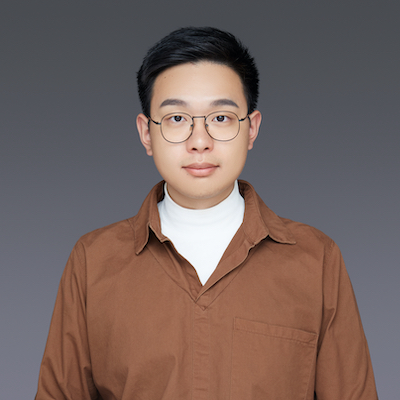 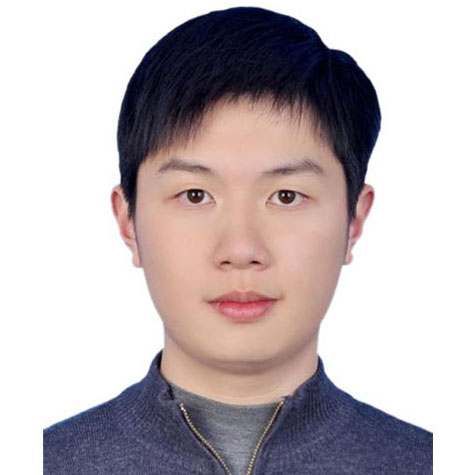 Do you want to join us as PhD student or postdoc?